Now it really lacks a little! and the “nursery” theme is a theme I often think of.

Yeah, because it’s not officially ready yet!

This is because in the meantime we are also renovating what will be our new home from October 2018.

It will be there that Leo will have his real nursery, but it will take shape slowly. 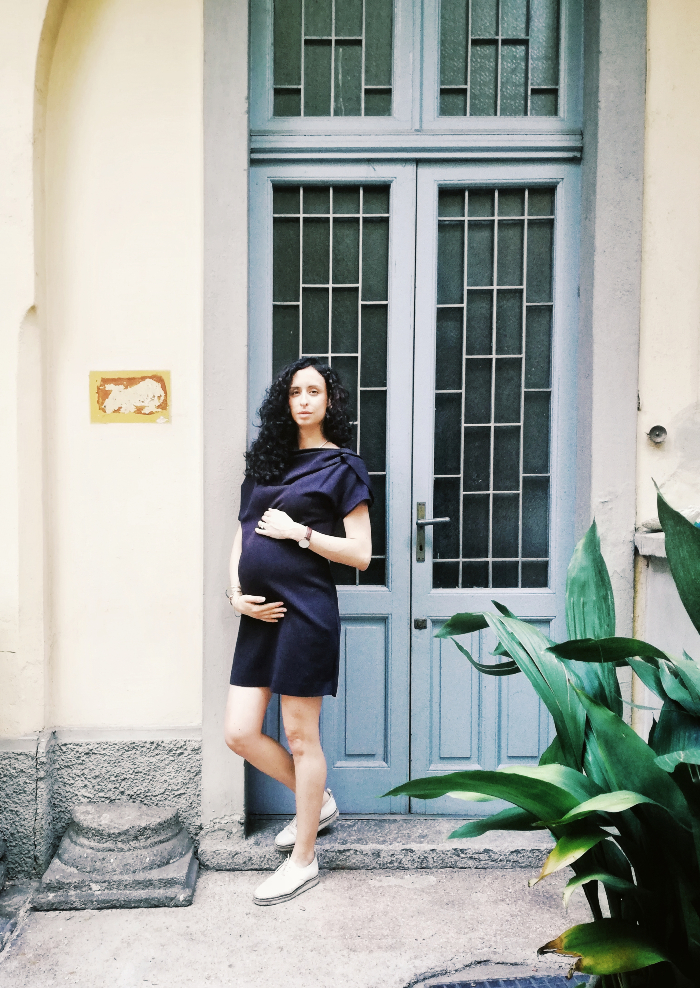 In the meantime I am collecting possible inspirations, trying to identify the style that can best adapt to the idea of nursery I have for him!

Below, I have divided the nurseries into two categories: the nurseries that I would call “Nordic minimalist” and colored ones. Which style do you prefer?

The nursery that I define from Nordic minimalism is based on absolutely neutral shades:

The gray can sometimes vary towards a gray with a blue tip but the shades are always very neutral. 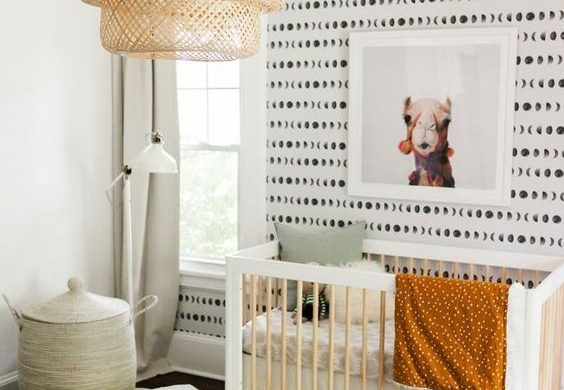 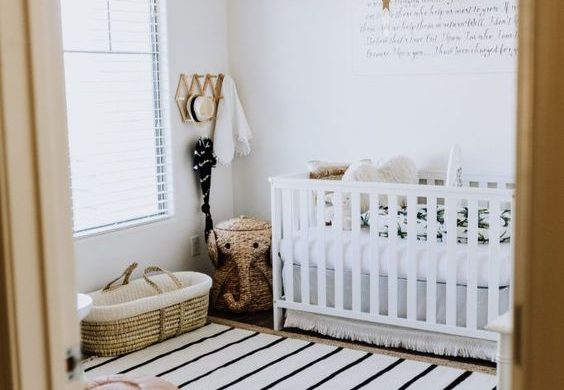 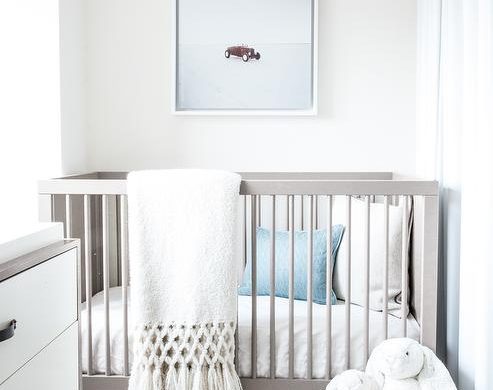 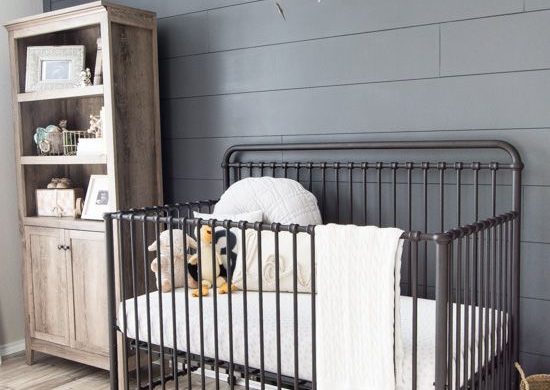 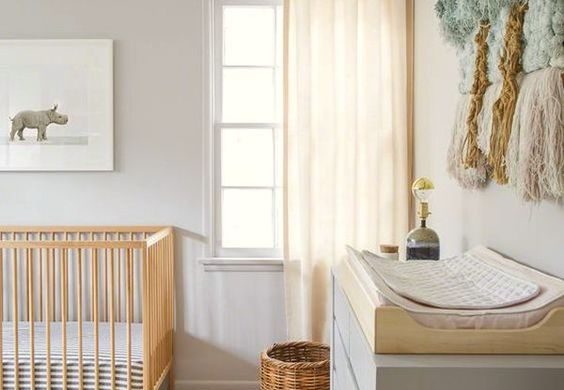 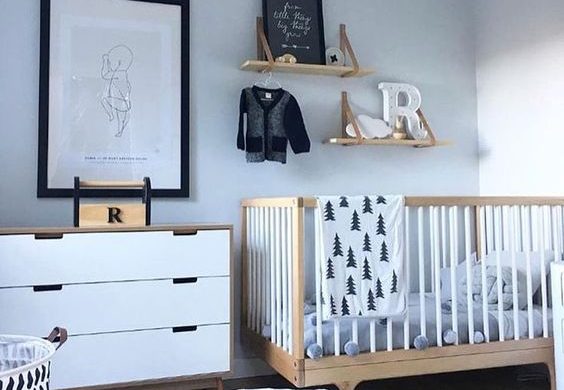 As for the colored nurseries, you can space with your imagination! but I liked to select nurseries that could have really special ideas that could be replicated without necessarily being redundant.

Often the bedrooms of this kind play on inserting a particular wallpaper to emphasize a wall of the room.

Or why not, also highlight the ceiling! In fact, the baby spends most of his time looking up 🙂 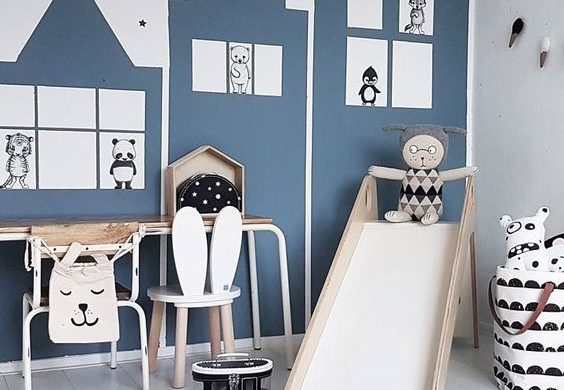 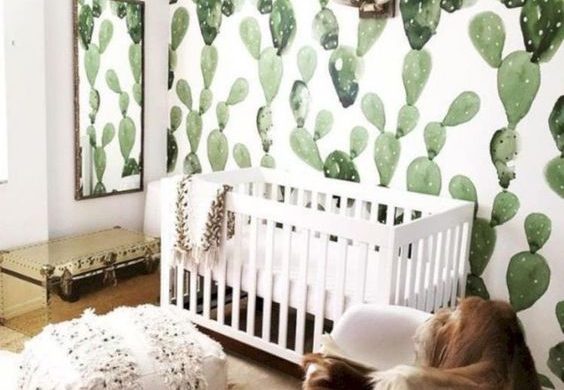 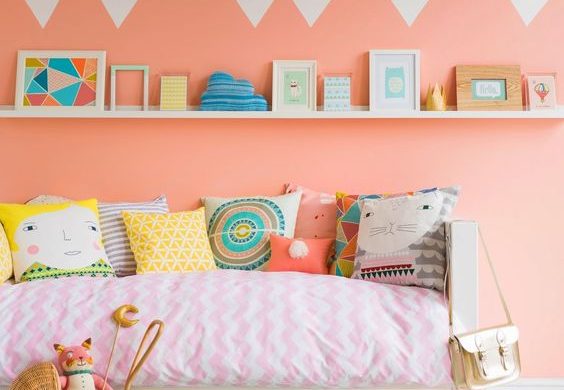 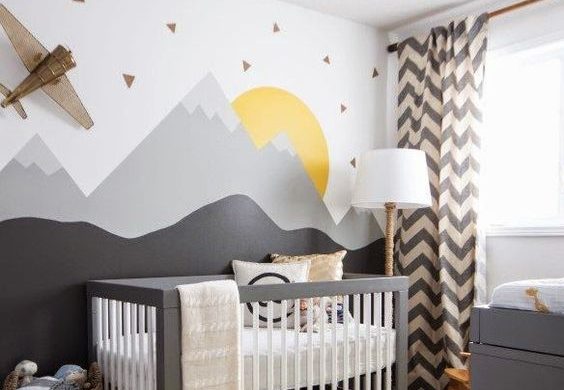 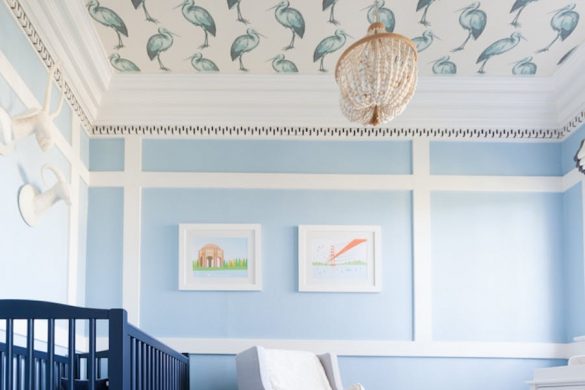 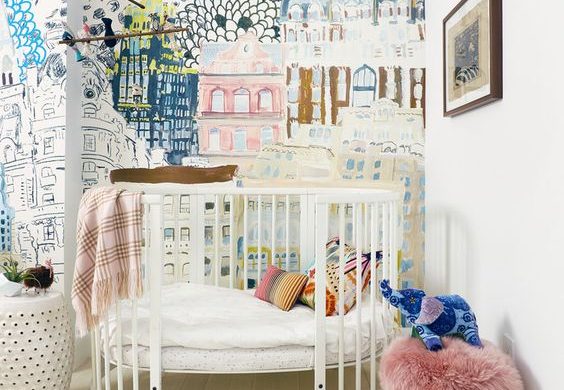 In short, inspirations and ideas are many!

But there is one thing that unites the most fashionable nurseries on Pinterest ….

… the portraits of animals by Sharon Montrose!

In many photographs you will have stumbled upon these little squares depicting puppies of animals.

Well, these portraits are real!

Sharon has actually photographed these animals. On The Animal Prints Shop you can buy them, while on the Sharon Montrose website you can find out more about Sharon and her photographs. 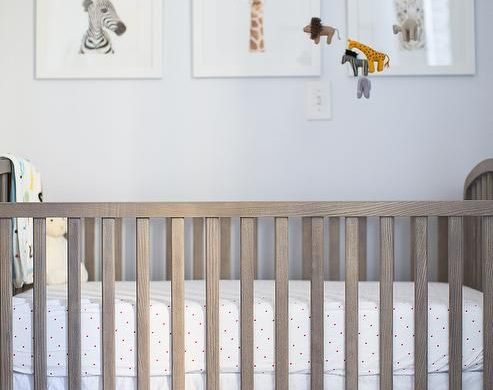 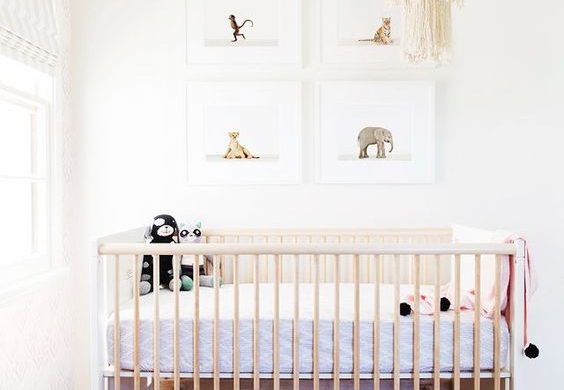 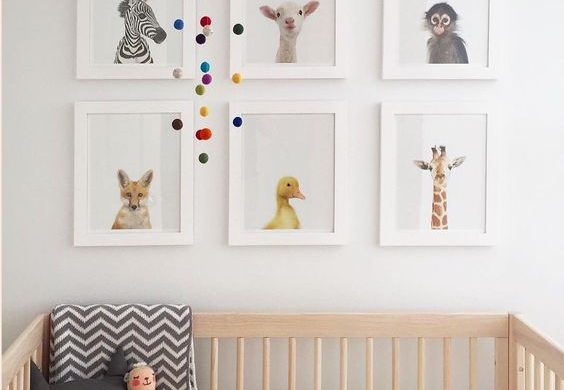 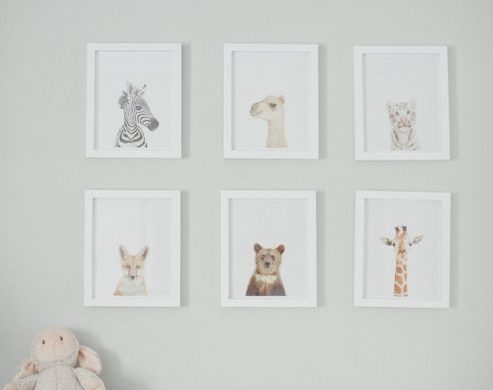 A living room without TV