Shades of white: White in the City

The white interiors often attract my attention, since it is well known my love for the white and its nuances. Tehy are white and neutral but at the same time they emanate heat. White has many shades or at least I like to decline the white in various shades and not consider it a single color, by many described as “flat.”

White is not absolutely flat and anonymous: it has character and gives character to interiors, which acquire a new light and an unusual purity.

White represents simplicity, sun, air, elegance and style. White is vitalizing light that regenerates the body and clears the mind. It remembers Greece and Mediterranean architecture in general. 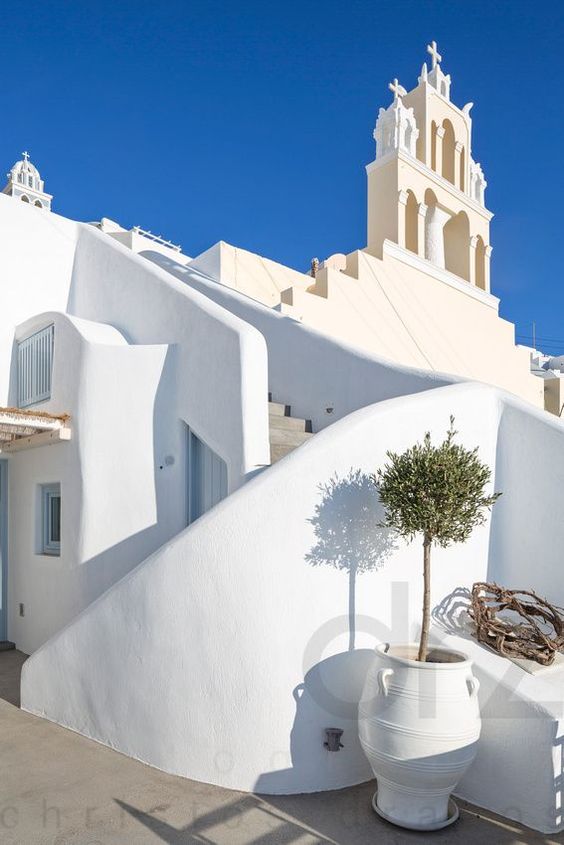 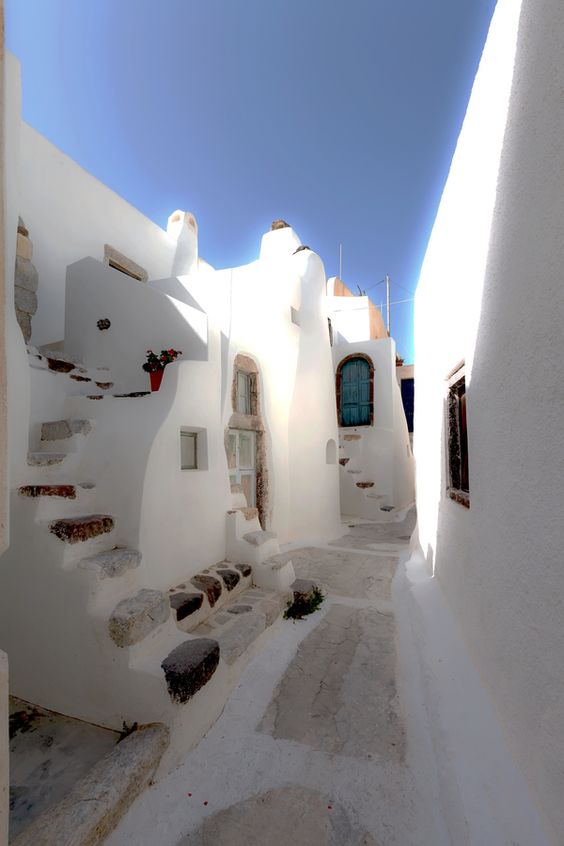 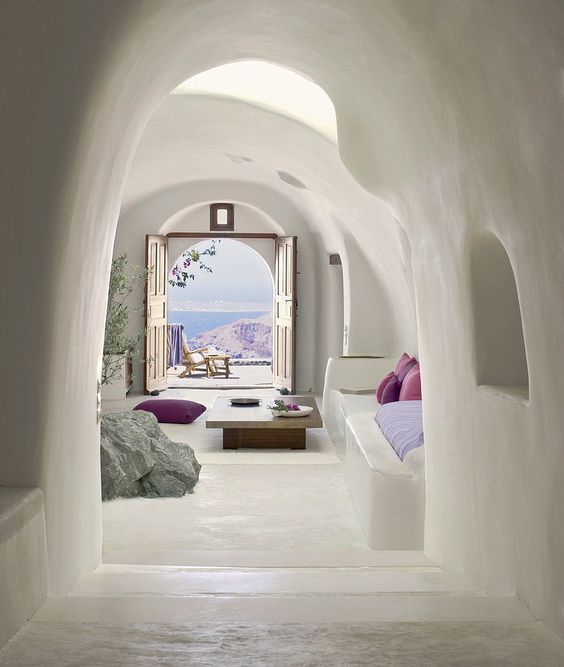 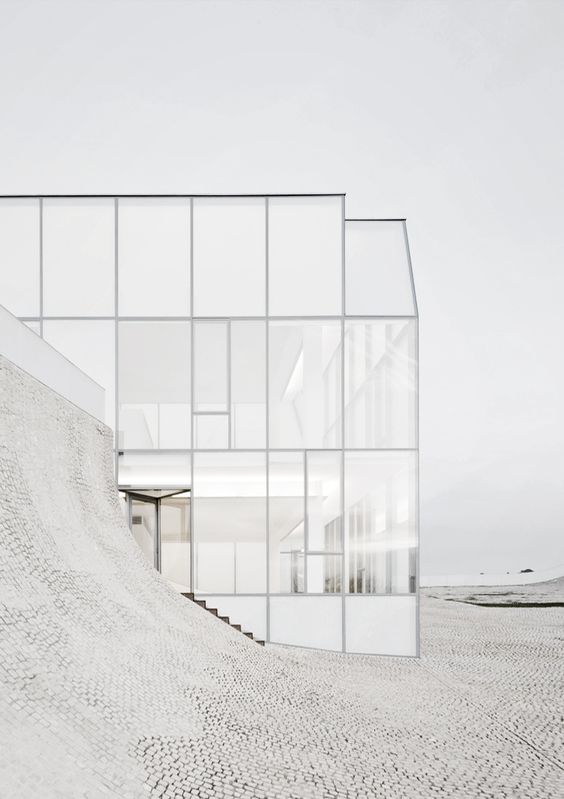 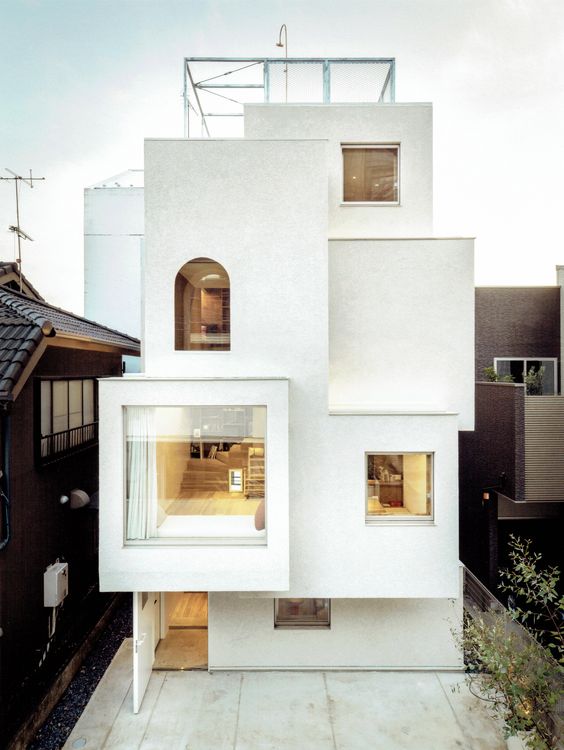 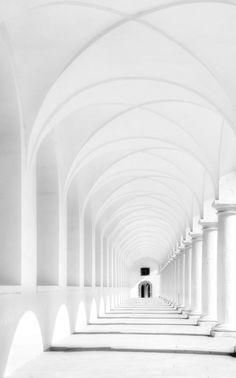 Whites are the interiors inspired by my beloved Nordic design, combined with wooden elements and blacks. 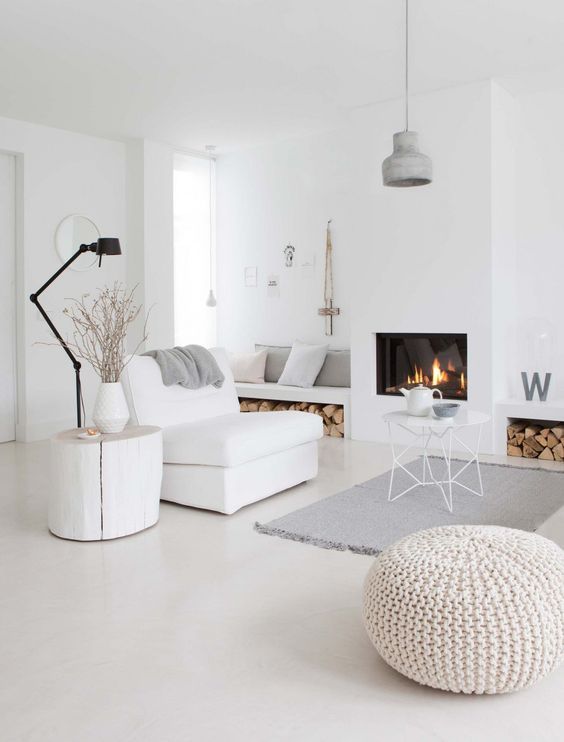 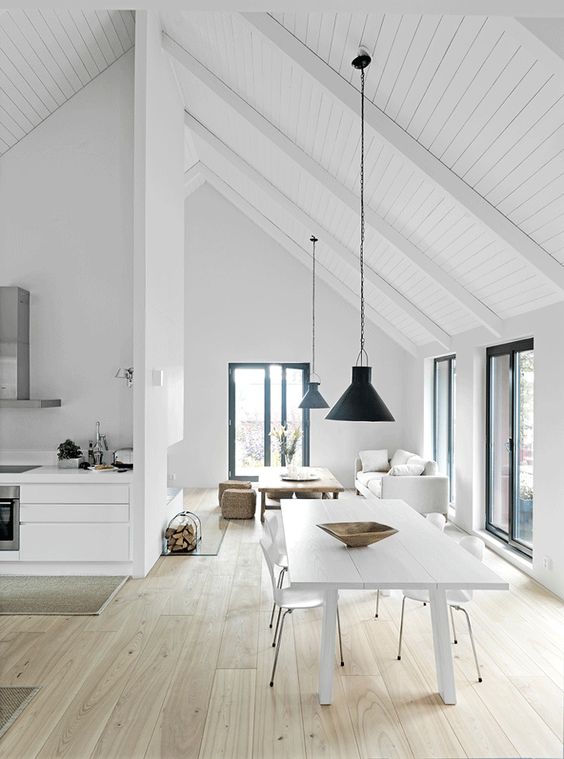 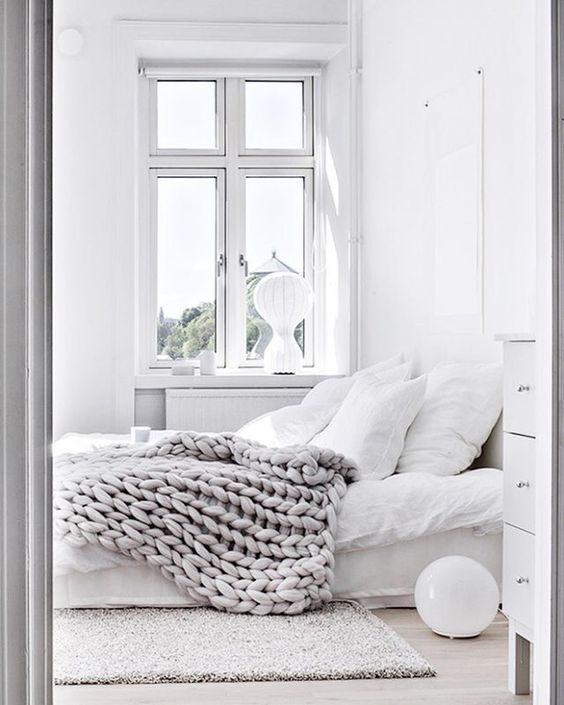 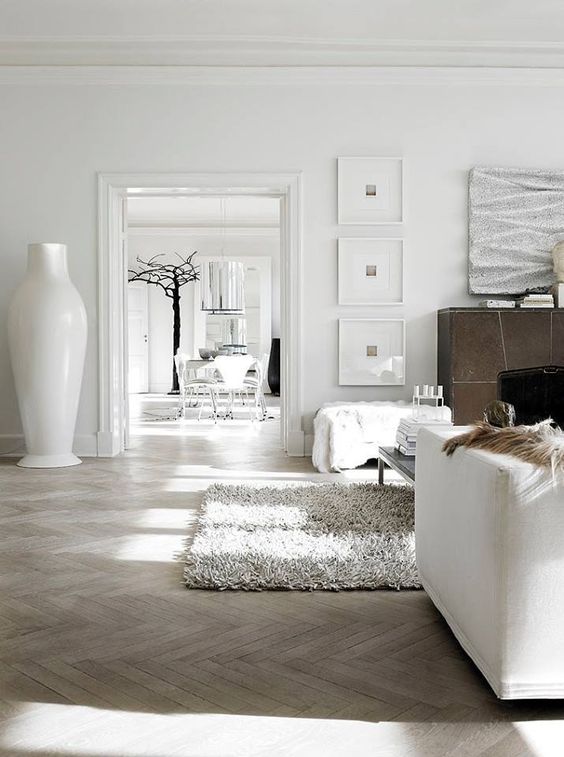 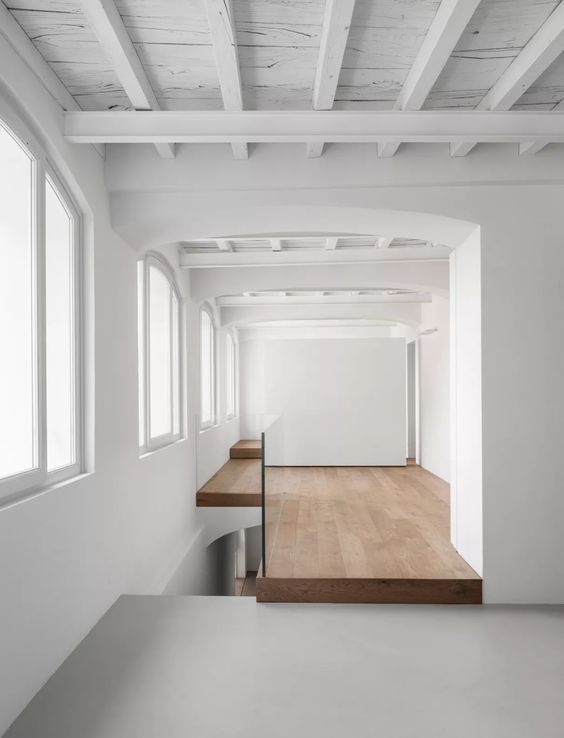 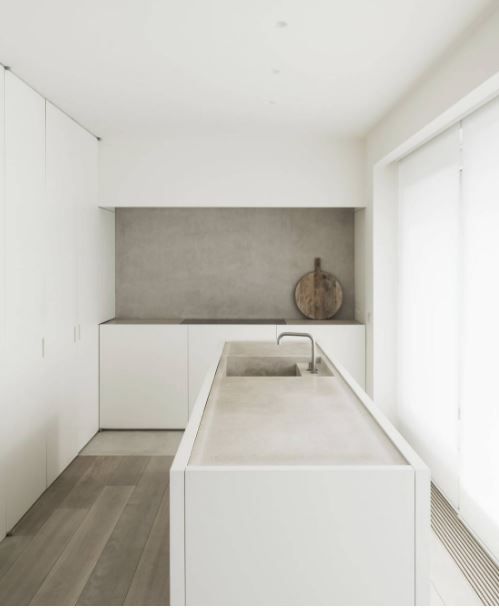 There is a warm white, which results in shades such as white milk, white linen or creamy white, they have inside a bit of taupe. And the cold white toes, mixed with a touch of black, gray or blue. It should therefore be taken into account surely the exposure of the room you want to furnish or paint with white: a room where the sun doesn’t shine at noon receives a gray-blue light, great if you want to get an effect of freshness. The white walls are a good choice to cool the rooms facing south. For example, the gray attenuates the reflecting qualities of white and helps to “calm” the space where there are large windows that flood the room with a bright light.

So it would be important to devote to each room its own right shade of white! We return to the concept of shades of white, I know someone will make a face aghast. But it is so! Do you think there is a Off-White collection of Benjamin Moore with 140 whites! so you can easily guess that behind the white actually there is a whole world of small and large shades!

White in the city at the Milan Design Week

White in the city is the event promoted by Oikos and curated by Giulio Cappellini, who will talk about the white through the work of many architects and designers of international fame during the week of Design in Milan. After this consideration on white, you are ready to venture further in the installations that will be prepared in places symbol of Milan! Below pictures of the locations, judge for yourself 🙂 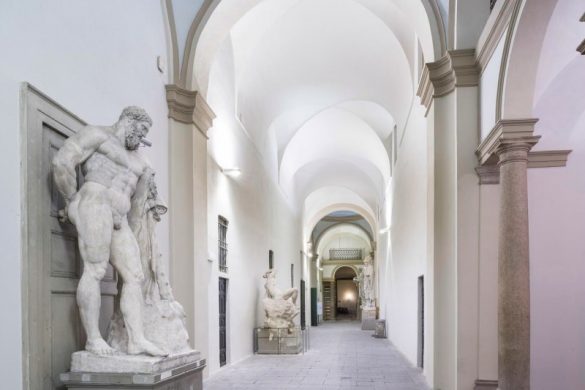 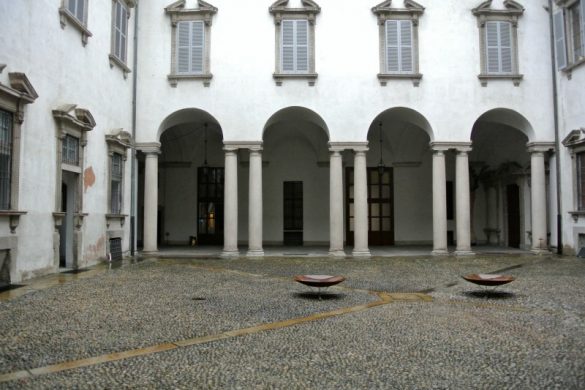 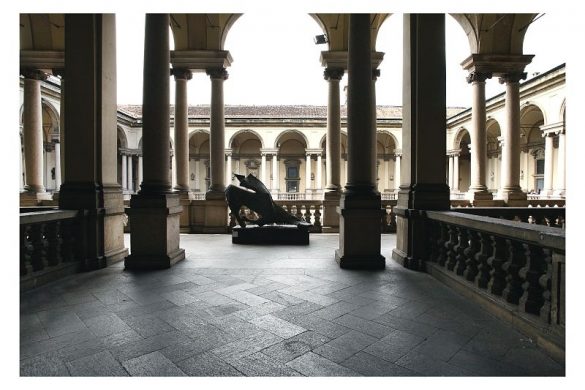 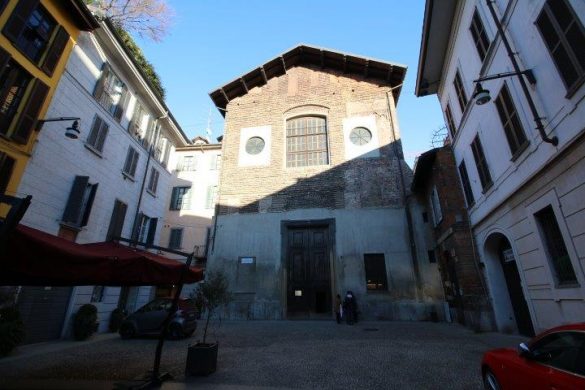 Easy Relooking awarded with the Best of Houzz...

Arthewall: for those who love to decorate with...

A second hidden bathroom in the bedroom