Japan and its culture have always been a distant model, and yet much esteemed by much of the West. The architectures, the geometry that made school in painting and cinema (see the masterpieces of Yasujirō Ozu), as well as in design, have always been a model difficult to emulate, but not impossible.

In Milan, the city that best embodies modernity and cultural openness of our peninsula has contributed decisively to changing the atmospheres, shapes and ideas of that Japan so fashionable in the world of interior design (read my article on the Japandi). 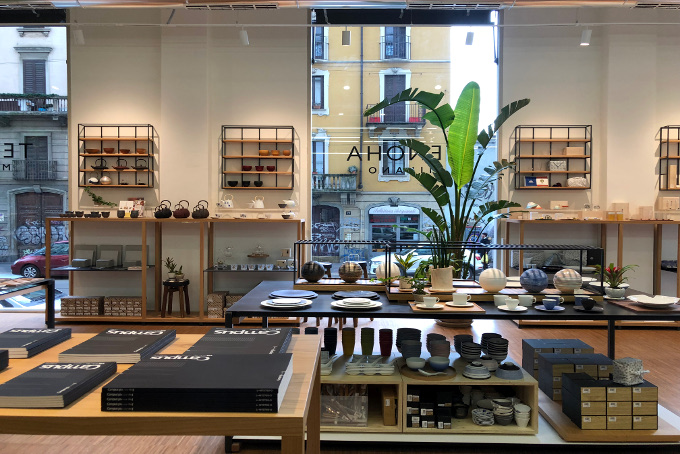 Tenhoa, a corner of Japan

It was opened on 4 April at Via Vigevano 18, starting from the renovation of an old former industrial building dating back to 1931.

Near Via Vigevano, an area already rich in bars, pubs, restaurants and shops, this corner of Japan emerges strongly, capturing the attention in an inevitable way.

The Tenoha company perfectly knew its purpose: to bring typical cuisine, architecture, accessories for the home, directly in our country. In 2014 it was Tenoha Daikanyama who proposed a first attempt to introduce Italian culture in Japan.

Today, four years later, it was Milan that hosted this suggestive wind of the East. 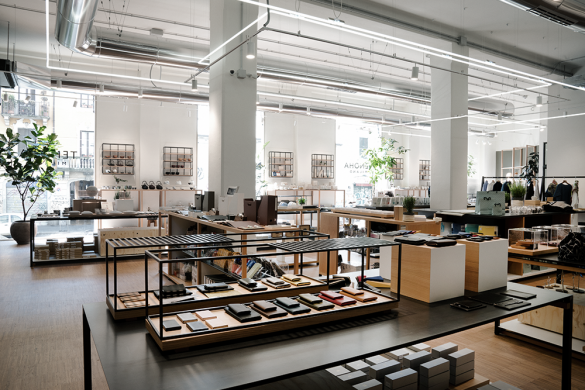 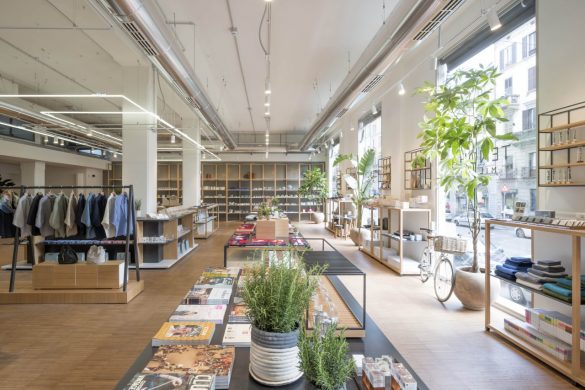 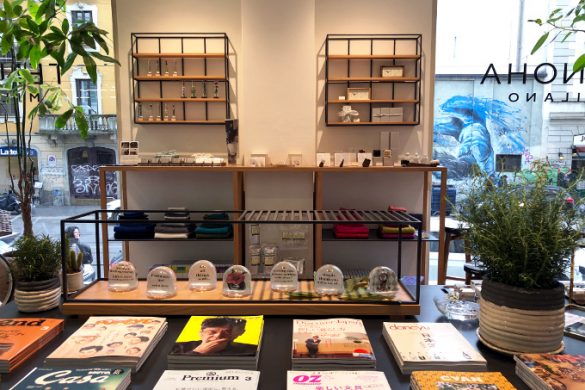 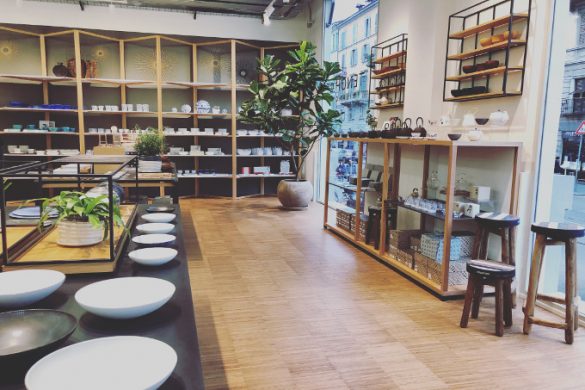 In fact, it has created a multi-service space in which to trade accessories for domestic use, typical foods, cuisine combined with design and architecture that can not but be interesting models.

Thanks to a team of highly qualified specialists, the idea of ​​Tenhoa was designed to be made with first choice materials, simple and tasteful finishes.

SAYU Milano s.r.l, thanks to a large number of collaborators, has been able to create an evocative environment, in which all the warmth and intensity of contemporary Western culture is perceived.

The furnishings have been carefully chosen, leaving nothing to chance. Starting from the lights, curated by In-visible Lab (Milan company) up to Tesker’s electrical and mechanical systems. 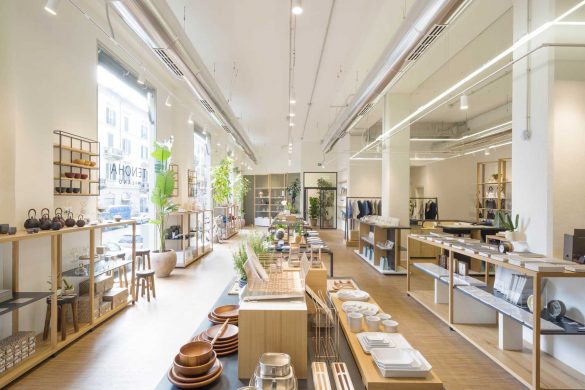 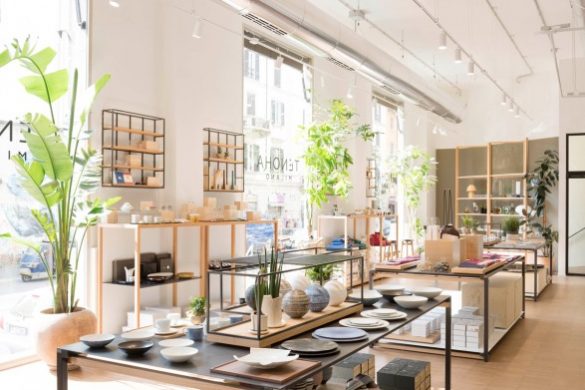 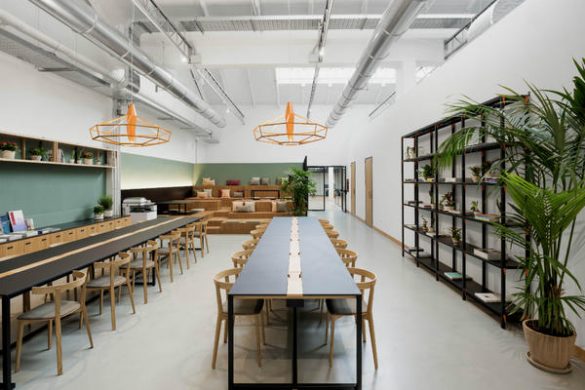 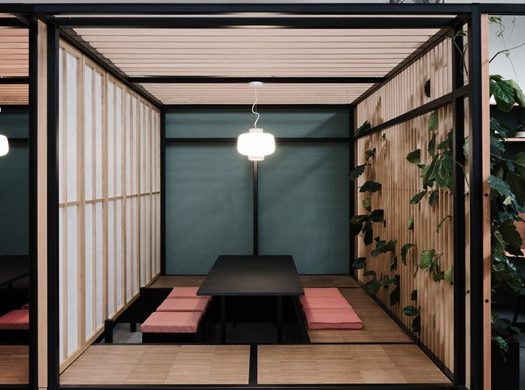 It should be noted that most of the most important suppliers of the basic elements of furniture are our own, confirming a cultural integration in the field of design.

The particular chairs for the restaurant are from Duecori (Udine) and the kitchens provided by Alicontract (Cernusco sul Naviglio). They make perfectly the essential, elegant and welcoming concept of Japanese cuisine. 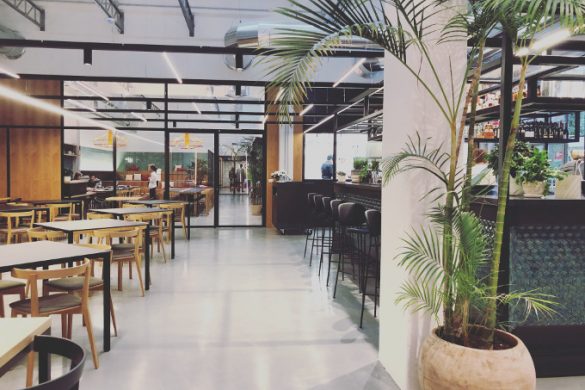 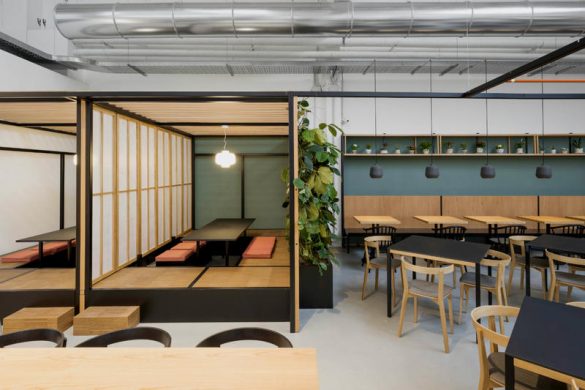 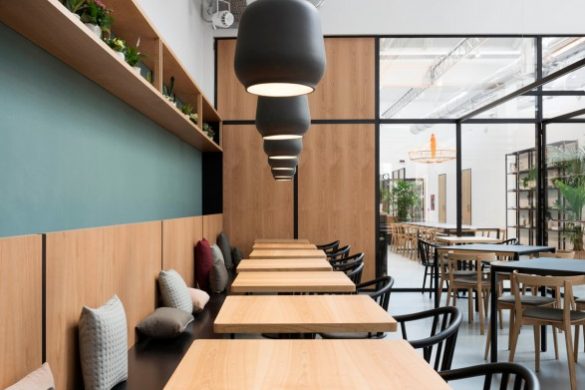 The plants also give an oriental touch everywhere, making an environment inserted in a typically urban context alive and green. Also in this case the origin is all Italian. In fact, the plants were bought by Rattiflora, while for the garden furniture the Infiniti company has opted for it.

I suggest you to spend and relax for a moment, savoring a drink or tasting a dish in perfect Japanese style! 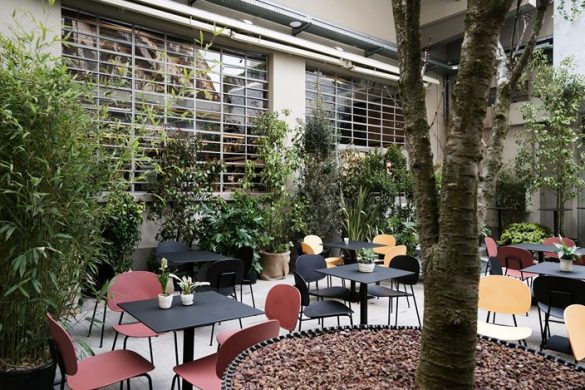 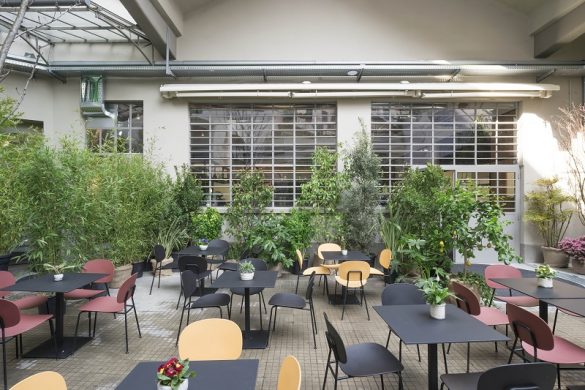 HOMI 2020: meeting with the traditions of design

360 colors of fabrics to transform home

The beauty of having a smart home

Entrance and bathrooms project for the Villa in...

5 ways to decorate the bed wall